In 1788 Phillip governor chose this place as his official residence. It quickly became the center of social administration, and was an important focus of the first contact between Gadigal and colonial people, and was later abandoned. In 1983, archaeologists discovered.

The new museum building is designed by Denton architect Corker Marshall. It was built as part of the development of Governor Phillip Tower and managed by the Historic Houses Trust of New South Wales.

Operated by the Sydney Living Museums and opened in 1995, the Sydney Museum offers visitors a mix of modern equipment, nostalgic memories and diverse exhibitions. 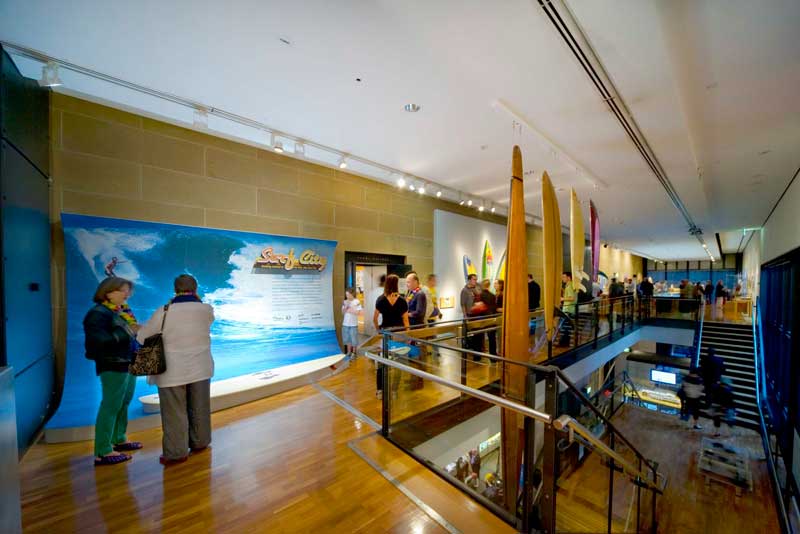 Coming to the Sydney Museum you will discover a contemporary Sydney through modern objects, pictures and digital media. The panorama of Sydney - from 1788 up to now through display areas and weapons recovered from more than 25 archaeological warehouses.

Arriving at Gadigal Place gallery, you will feel the honor of the historical and cultural values of Sydney people. Outside the museum is the 'Edge of the Trees' sculpture by Fiona Foley and Janet Laurence. Pausing in the lobby before the Possession Island painting of the native painter of 1991, Gordon Bennett, reinterpreting the story of European tradition. 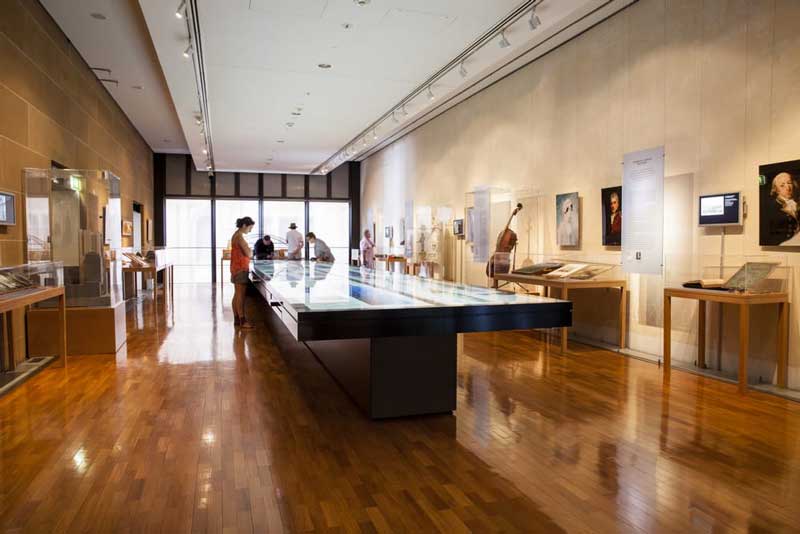 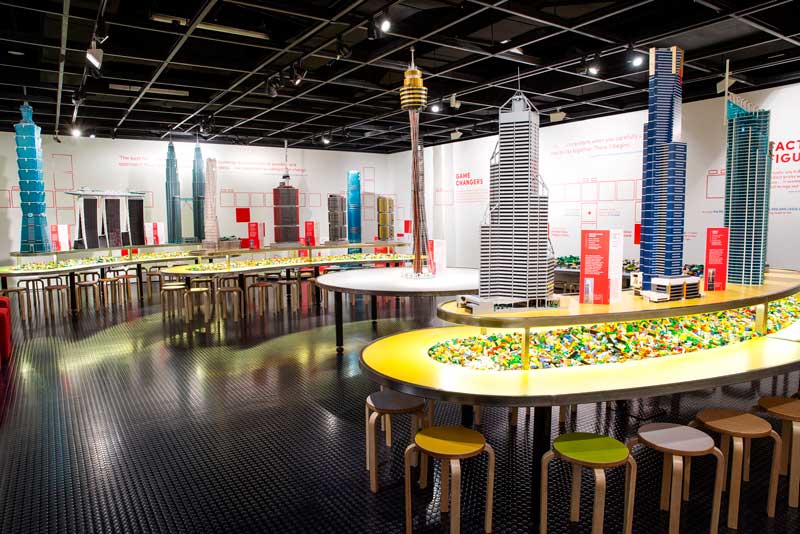 Today, through diverse exhibition programs and events, the Sydney Museum explores the stories of this city from ancient times to today. The rest of the old building can be seen through the glass holes in the front yard and the lobby of the museum.

Historically, the first Governor's Palace was the center of the nation's social, ritual and political life. Today, the Sydney Museum protects fragile fragments of historical values, and tells the ongoing stories of Sydney land and its inhabitants. 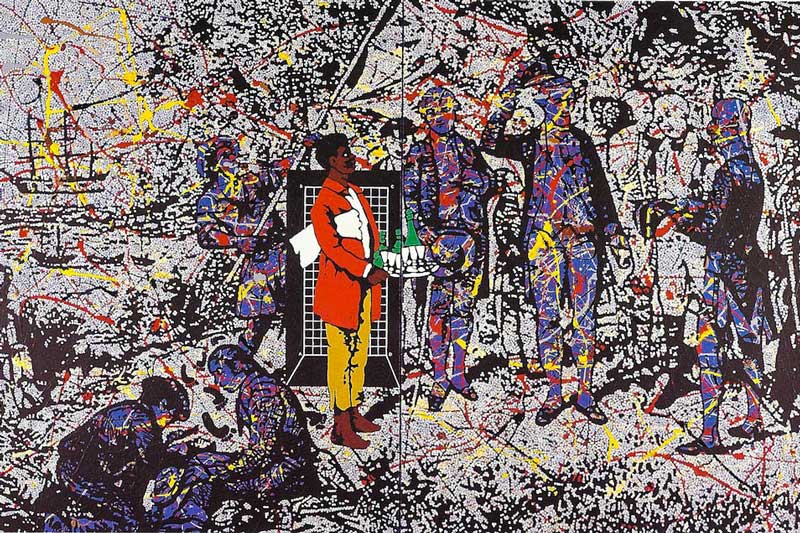 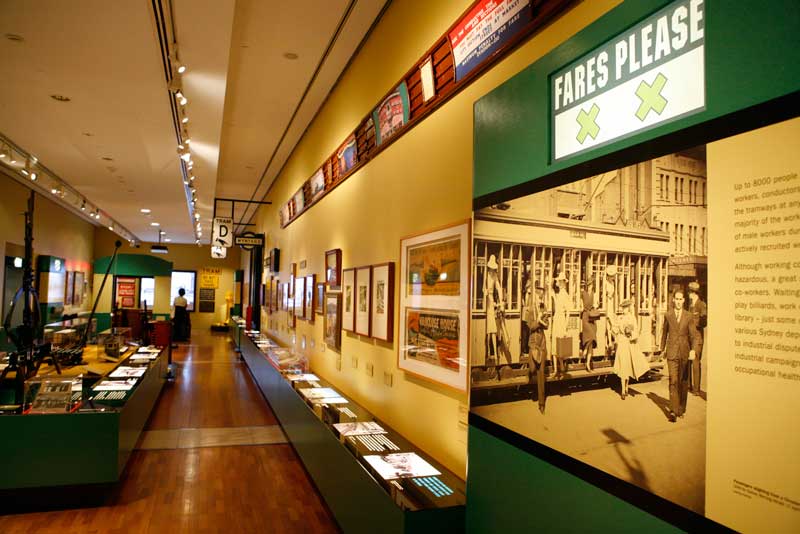