The Golestan Palace attracts not only tourists but also Iranians themselves because of its European architectural style. This is a rare European-style palace building built in this Islamic country of Iran.

The Golestan Palace (pronounced in Persian as Kakh-e Golestan) has recently been listed as a World Heritage Site. Several buildings were built during the Safavid dynasty and later became the royal palace during the Sangha dynasty. This is a rare European-style building in Iran. It is said that after King Nasser Ding traveled to Europe, he "fell in love" with the buildings there, so he returned and ordered the construction of this Western-style palace. Gole means flower, Stan means place, so Golestan has a beautiful meaning that is where it blooms. There are many museums in the palace. The main highlight of this place is the Mirror Hall with the ceiling and the surrounding area decorated with mirrors that look quite attractive and interesting.

Take Metro No. 1 and get off at Panzdah Khordad Station. When you exit the station, go east of the Grand Bazaar. Turn left at the first fork and go to the top of the road. 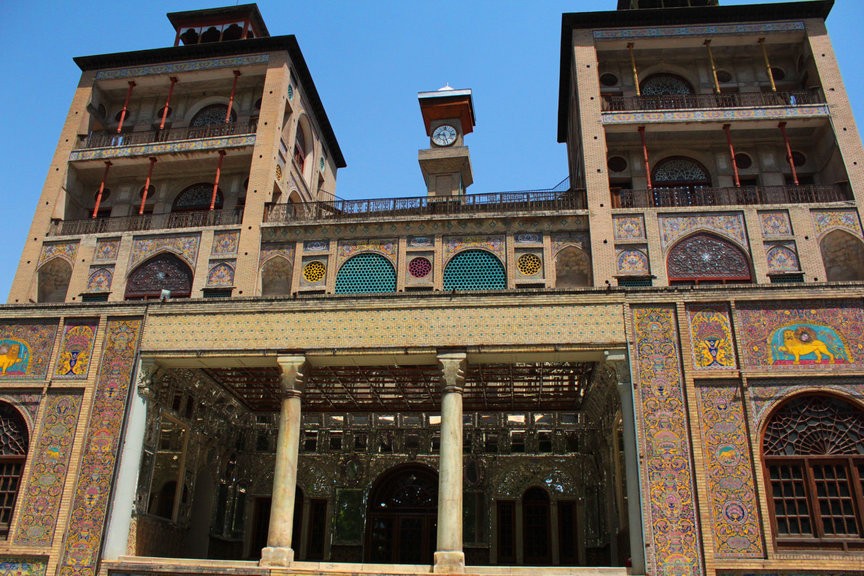 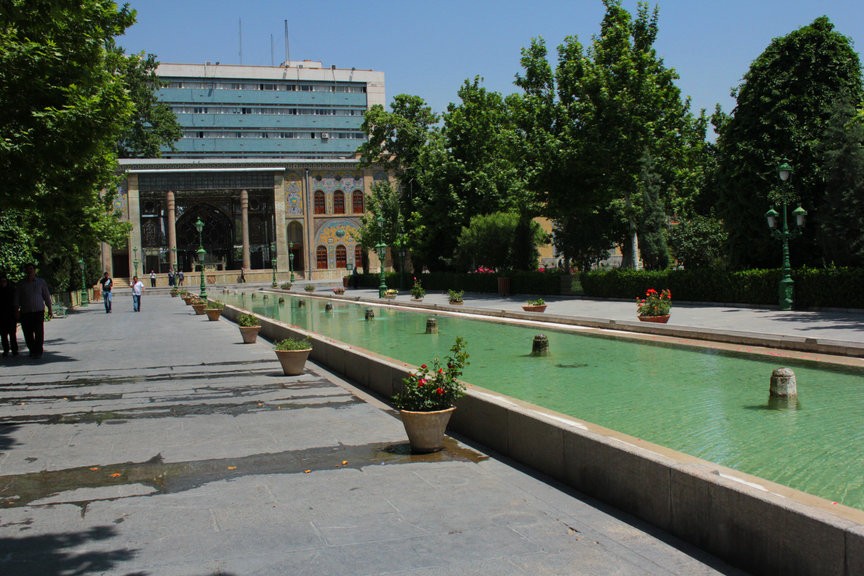 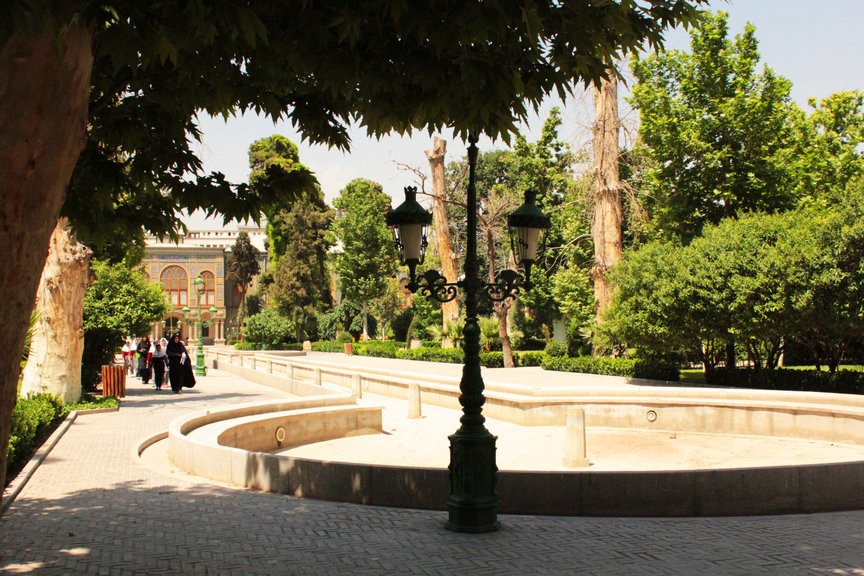 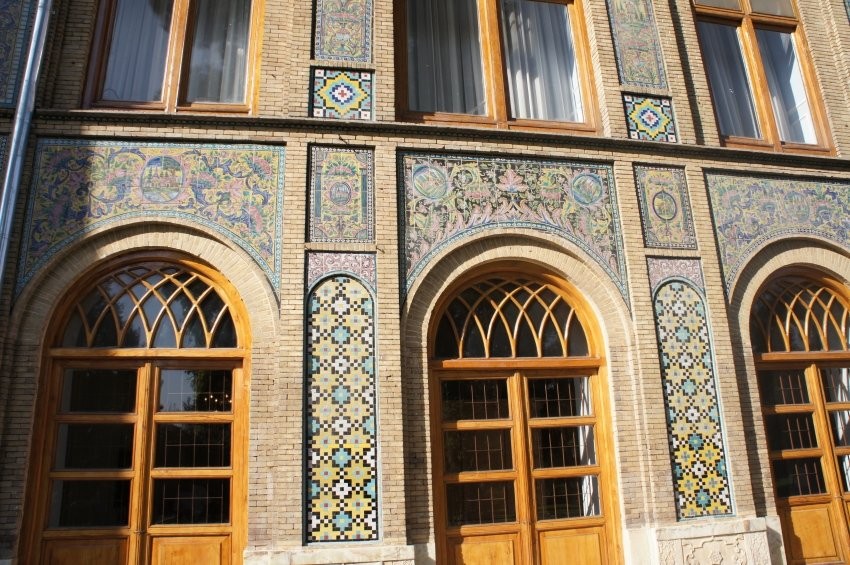 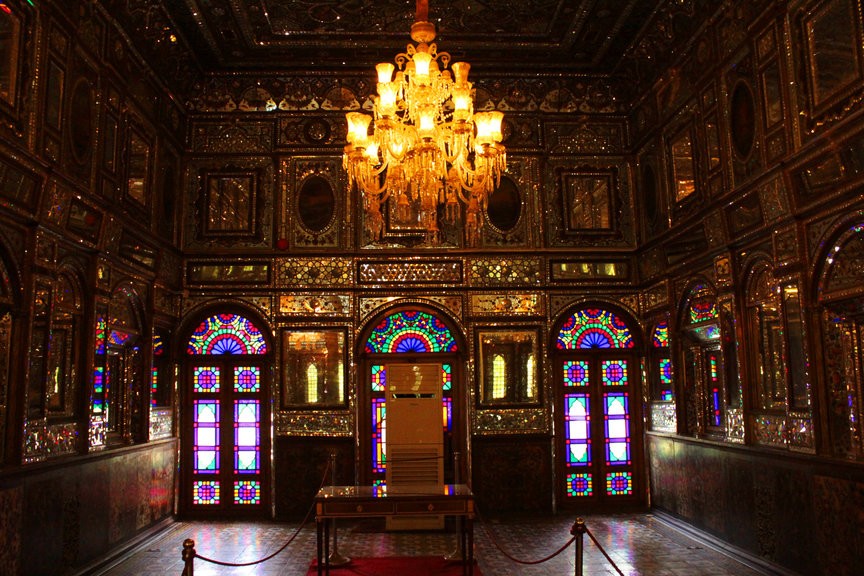